Jeff Hutchinson is a Land Advisor with TLG, serving landowners and land buyers in West Virginia and Pennsylvania. He learned to appreciate the outdoors on his family’s 500-acre homestead in Hampshire County, West Virginia.

Mr. Hutchinson has a long history with forestry dating back to 1986 when he graduated from Penn State University with a Bachelor of Science Degree in Forest Science. After graduating, he began his career in consulting forestry with the staff of Forest Land Services Inc. of Ligonier, PA.

Mr. Hutchinson later went on to found Summit Forestry Group, Inc., which was incorporated in 2006. He has practiced forestry in West Virginia, Pennsylvania, Kentucky, Ohio, Virginia, and Tennessee working with variable land ownership classifications, and currently oversees the management of his clients’ holdings from the Weston, WV location of Summit Forestry Group, Inc.

A licensed Professional Forester in the State of West Virginia, his professional affiliations include membership in the Association of Consulting Foresters of America, Inc., for which he currently serves as the Chair of the West Virginia Chapter, American Chestnut Foundation, and the Forest Landowners Association. 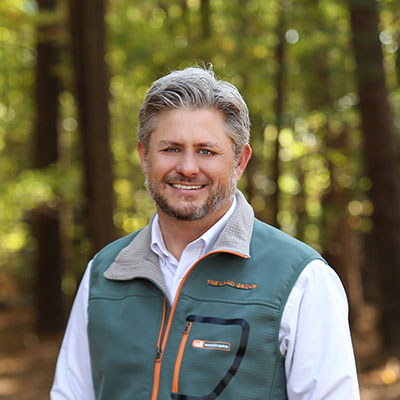 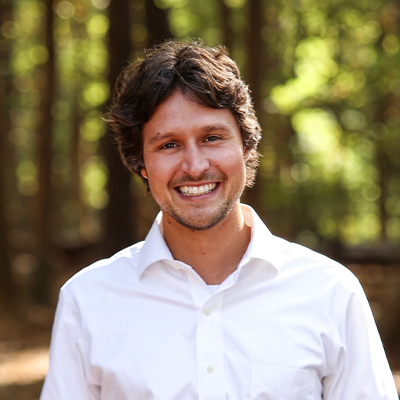 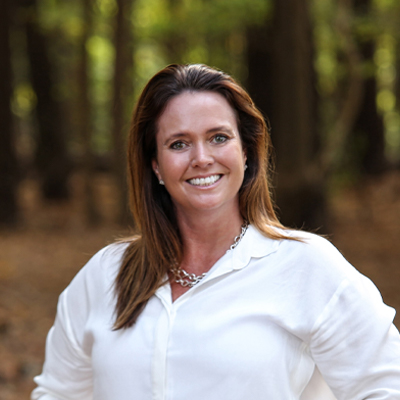 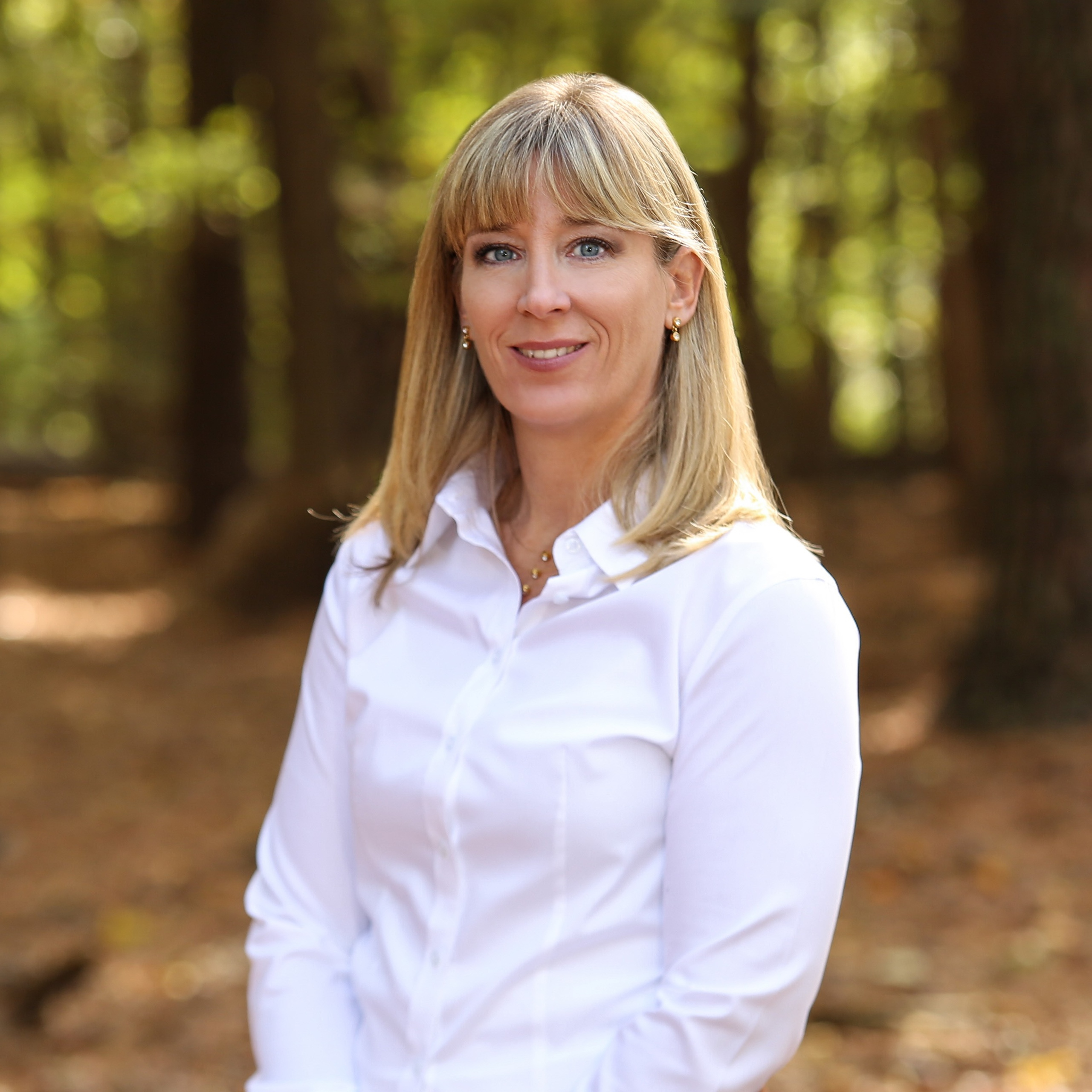 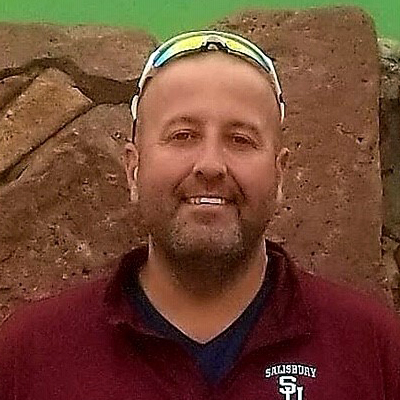 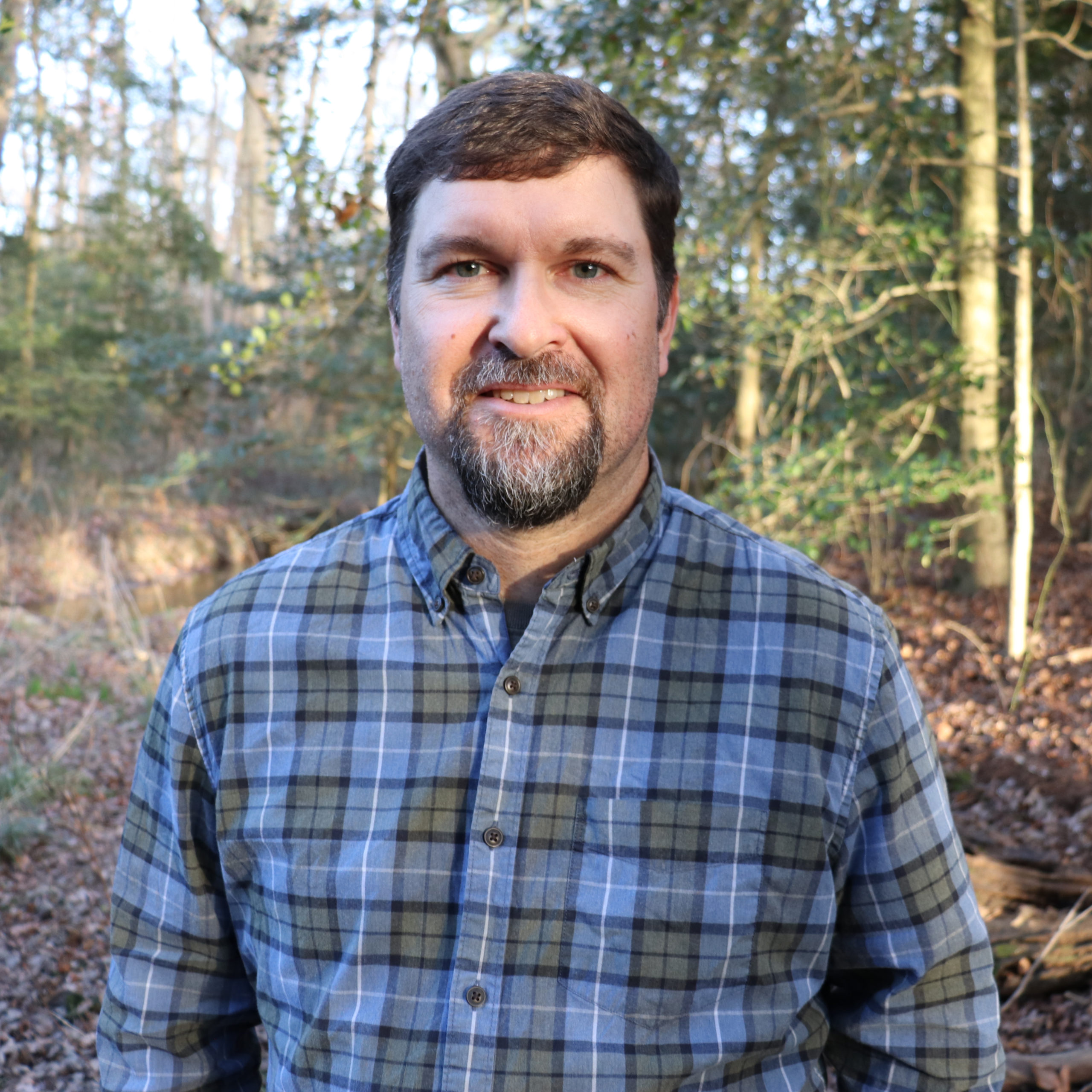 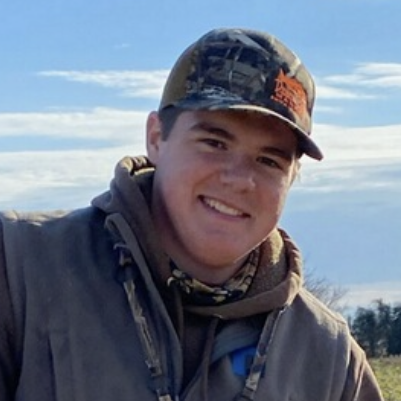